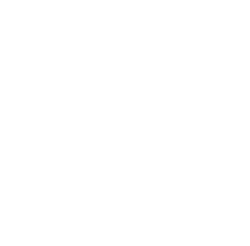 Greenlanders call the their homeland „Kalaallit Nunaat“, „the land of people“. But there are only settlements on the coast; in the interior of the country one thing awaits visitors: wilderness and ice bergs. Greenland is as large as Germany, France, Belgium, England, Spain, Italy, Austria and Switzerland together. This huge mass of land is covered in vast parts by eternal ice. This is home to great survival artists: some Inuit still hunt with their dog sledges over the ice, catch fish on the coasts or pass their old legends on to the next generations. To this day, the great shaman culture of the Kalaallit-Inuit is still alive, even if the secluded Greenland has long since opened up to the world and lives in its big cities meet western standards.

In addition to the official Greenland language, many locals also speak English – so you can look forward to exciting entertainment with the Greenlanders.

Many Greenlanders are Protestant, but the roots of the Inuit lie in shamanism. There are still highly regarded shamans today. One of them is Angaangaq Angakkorsuaq, who has spread knowledge of Greenland shamanism all over the world. Respect for nature and the ancestors are still central values ​​of this ancient culture.

The best time to travel to Greenland is summer. Then whales swim on the shores, delicate plants shoot up, and the midnight sun expels the nightly darkness. The temperatures on the coasts are, with below 10 degrees, comparatively mild. Thanks to the low humidity, the temperature is much higher.
In winter it is colder, especially in the interior of the country, temperatures fall to -20 degrees, depending on the location. Now the dog sleds cross the ice, the fjords freeze and the northern lights glitter in the sky. On the coasts, however, it is also much milder in winter.

Germany is four hours ahead of Greenland – both in winter and in summer.

In Greenland you pay with the Danish Crown. With the EC or credit card, you can withdraw money in banks, post offices, ATMs and in some hotels. In larger restaurants you can also pay by credit card.

On the road in the country

Because of the lack of roads, many Greenlanders use airplanes, helicopters or ships to reach other cities of the island. Due to extreme weather conditions, however, delays can occur more frequently. You can, for example, explore the surrounding area with snow-scooters, dog sleds or boats.

Because the large ice cap covers large parts of the country and only fruit and livestock are available in smaller areas, fish and seafood are the main focus of the Greenlanders‘ diet. Particularly popular are trout, cod, redfish and iceberg crabs. But also freshly captured game, for example reindeer or musk ox, land on the plates. Their meat is very tender. But, of course, there is international fare in many restaurants – from burgers to pizzas.

No special travel vaccinations are recommended for Greenland.

Because Greenland is not a member of the Schengen area, you should bring a valid passport which is valid at least 6 month. Please check the latest visa regulations for Denmark for your nationality because Greenland has the same visa restrictions.

Depending on your destination, you cannot depend on mobile phone reception everywhere. Many Greenlanders use satellite telephones to escape the patchy reception. Of course, it looks better in the cities: many cafes even have Wifi. Here you can go to the Internet with your smartphone, which can be quite expensive. For travelers who want to stay longer in cities, a cheaper SIM card for Greenland could be worthwhile.

The Inuit people have been living in Greenland for 5,000 years. Since the discovery of the largest island in the world in the 18th century, Greenland has belonged to the Danish kingdom. It was not until 1979 that Greenland gained its inner autonomy and was able to choose its own parliament and government. 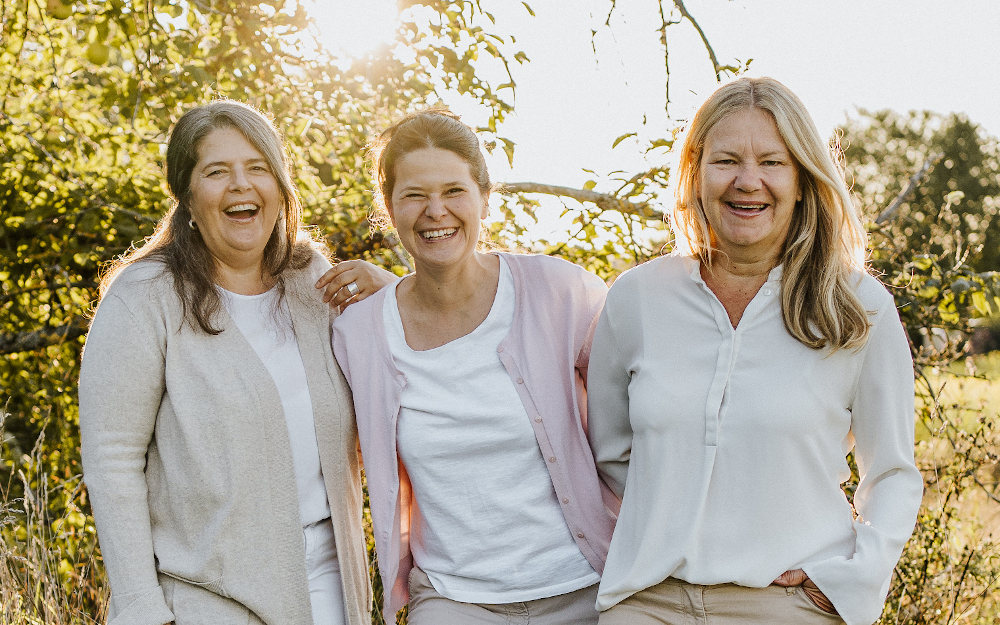